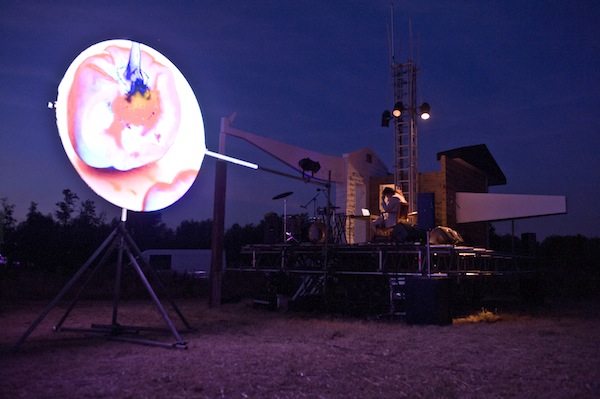 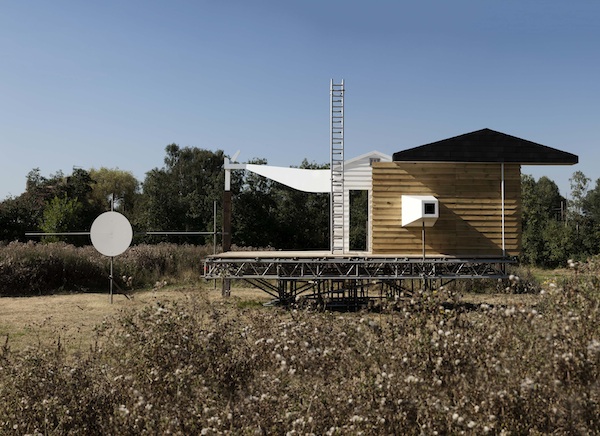 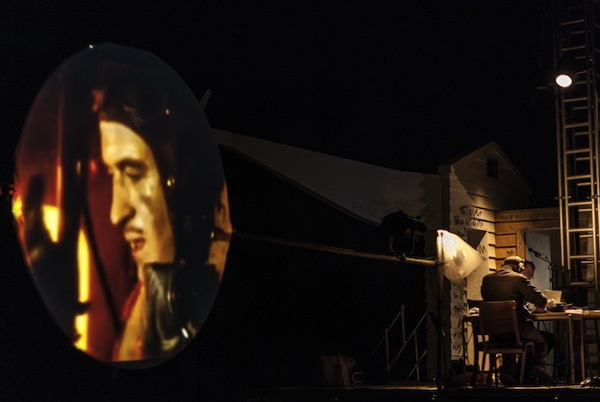 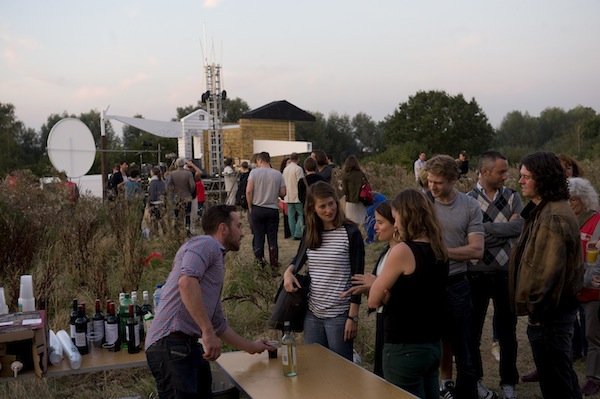 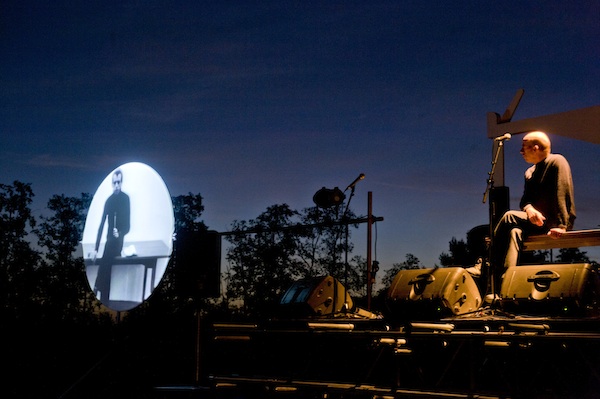 I worked with Melissa and Matthew as an advisor on the project, developing ideas for the programme.