Archive of Destruction will launch on 3 June 2021. The project brings together narratives around destruction and public art. Spanning a hundred years and many continents, it tells cumulative stories of vulnerability, interference, rage, fear, boredom and love.

The website is made up of texts and images of artworks, projects, and performances that have been destroyed by institutions, local government, the general public, and the elements, as wells as works that have been destroyed by artists themselves, or have the concept of destruction embedded within them. Examples include Robert Smithsonâs Partially Buried Woodshed (1970), David Hammonsâ How Ya Like Me Now? (1989), Joanna Rajkowskaâs Greetings from Jerusalem Avenue (2002), and Nicole Eisenmanâs Sketch for a Fountain (2017).

The aim is to create an exploratory, open-ended repository that reveals the multiple ways that public art can become a catalyst for conversations about political, social and environmental issues, as well as a vehicle for expressions of wit, humour and tenderness.

We’ll be launching the website with a programme of talks, which will be joined, later on in 2021, by a publication. This is a partnership project with Flat Time House

Samra Mayanja has been awarded the 2021 Nigel Greenwood Prize. It was such a pleasure to be a judge along with Giles Round, Tai Shani and Amy Sherlock. Shortlisted artists: Marianna Simnett, Ann-Margreth Bohl, and Rebecca Chesney.

For her residency in the Scottish Borders, Samra plans to continue her exploration of âwhat moves us and what it is to be movedâ. Drawing on texts from Ugandan and world history as well as her experience of worship as a child, she plans to think through faith as a bodily and sonic practice, as a thing with an emotive draw that informs our past and future.

I’ve been working with UP Projects and Public Art Network UK on this series of talks for curators, artists, producers and public art practitioners. Join us!

The programme advocates for a broader, more nuanced, understanding of what it means to commission work for a public context and work in socially engaged ways. In the UK, while there are increasing opportunities for socially engaged work, particularly in urban development and regeneration programmes, there are very few opportunities to develop sector-specific knowledge and skills. 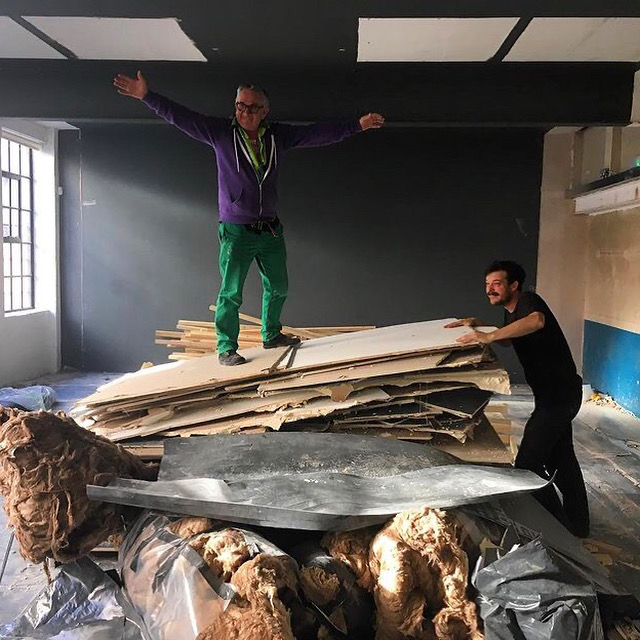 I’m delighted to take up Robin Klassnik’s invitation to become a board member of the incredible Matt’s Gallery in London.

I so look forward to contributing to the mad, sprawling, brilliant, peripatetic story of the gallery as it moves into its new home in Nine Elms later this year. 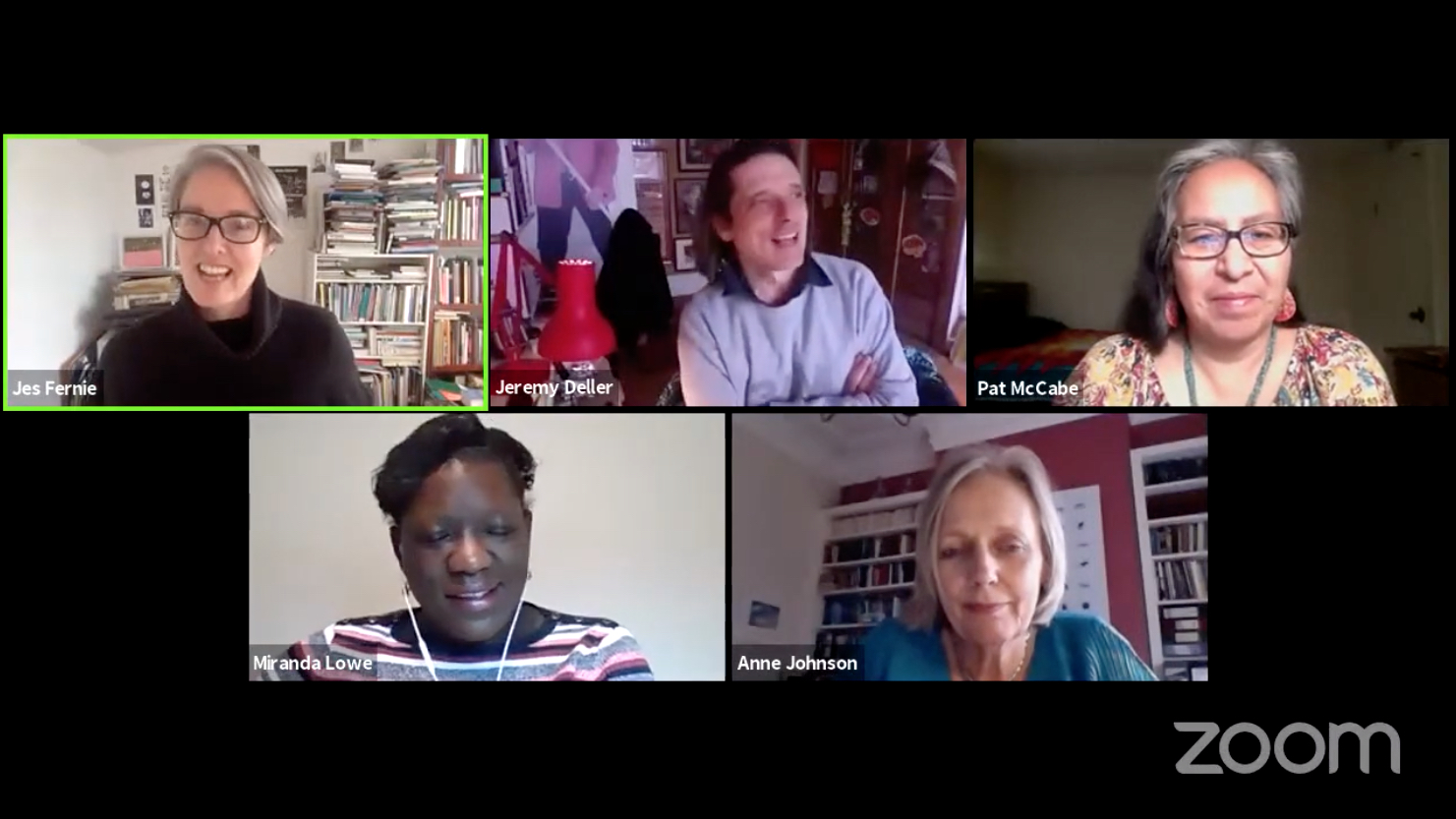 How can we use the past to understand the future?

I was delighted to chair this panel discussion which looked at the ways we can use the past to understand the future. The event was part of the incredible Forecast programme by Invisible Dust which considered the ways that artists, indigenous people, scientists, public health experts and curators are thinking about the planet’s future. 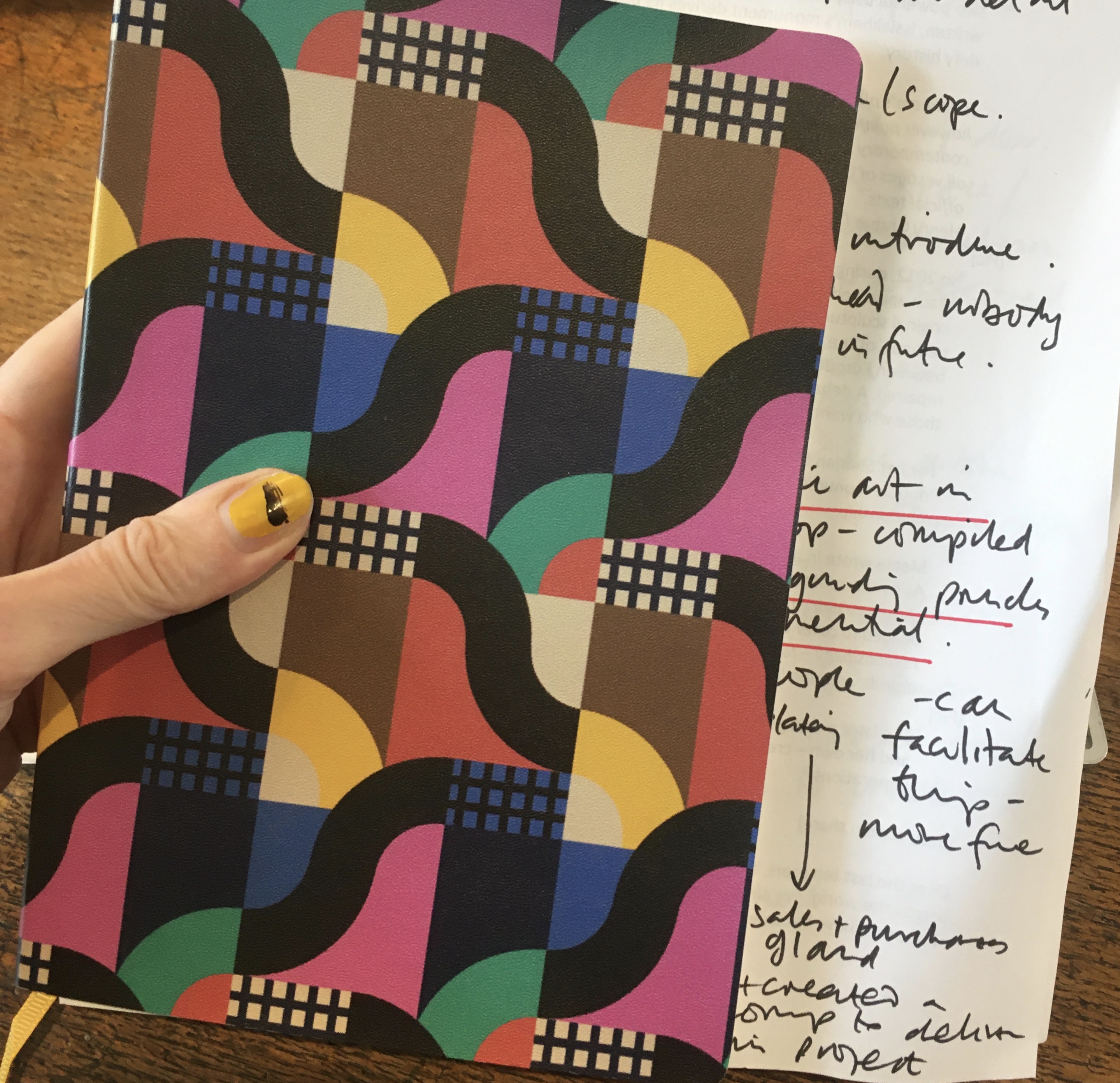 We’ll be looking at ways that the city can incorporate art and culture into its future narrative, with the aim of creating a radical and visionary programme that positions the city at the forefront of public art commissioning in Scandinavia and, potentially, further afield. 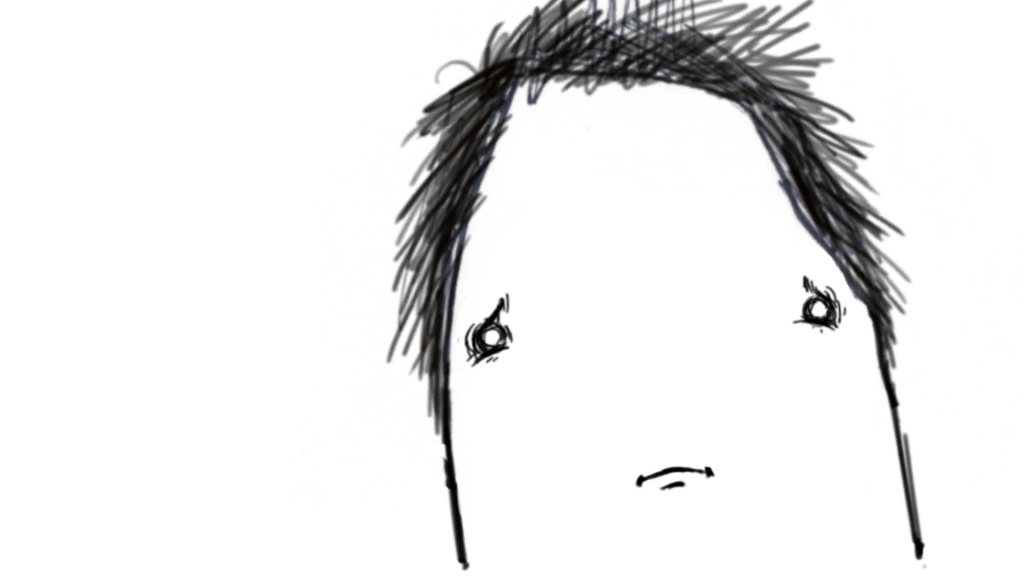 A Different Kind of Different

Jordan Baseman’s new animated film ‘A Different Kind of Different’ charts the psychological impact of breast cancer. Reflecting on the initial ordeal of loss, the film reveals a journey to acceptance via the liberation of mastectomy tattoos.

I’ll be chairing an event on 21 January that includes a screening of the film and examines agency, health, the patient-doctor relationship, how we approach the subject of death, and the lasting impact of trauma on our sense of self. 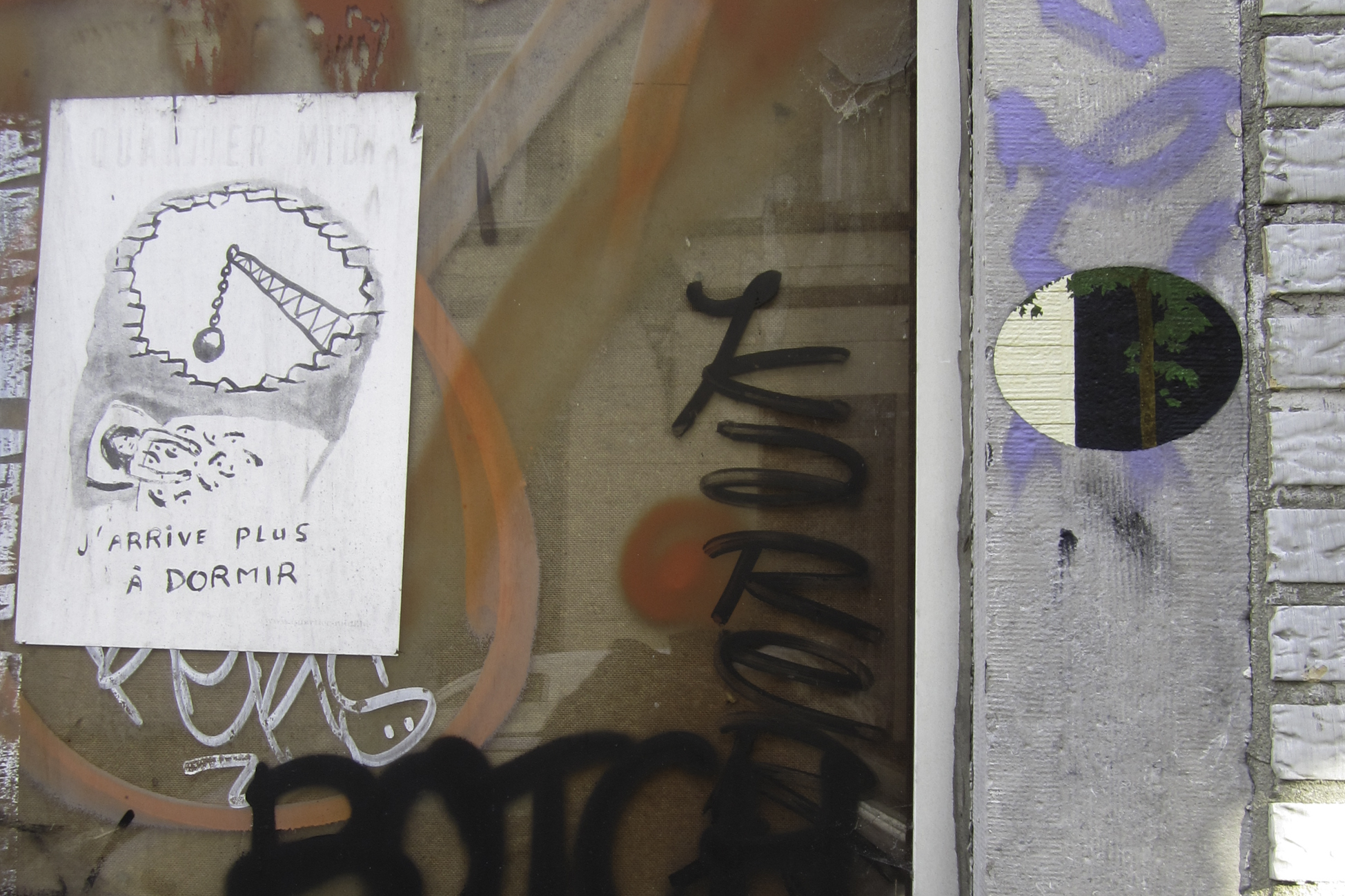 I’ve been researching stories about destruction and public art for the last decade, creating an âarchiveâ of sorts, made up of suspect categories, open-ended artworks and wrong-footed journeys. Spanning a hundred years and many continents, the artworks tell cumulative stories of vulnerability, interference, desperation, fear, boredom and love. Together, they forge an argument that a public artwork is never finished; it is in a continual state of flux according to the political, environmental, social context in which it is located.

For this eveningâs Assembly House talk, I will introduce the archive and tell some of the stories within it. I’ll be joined by artist Olivia HernaÃ¯z who will discuss her project Brussels Anti-Demolition Campaign (2012/13).

Watch a recording of the talk here 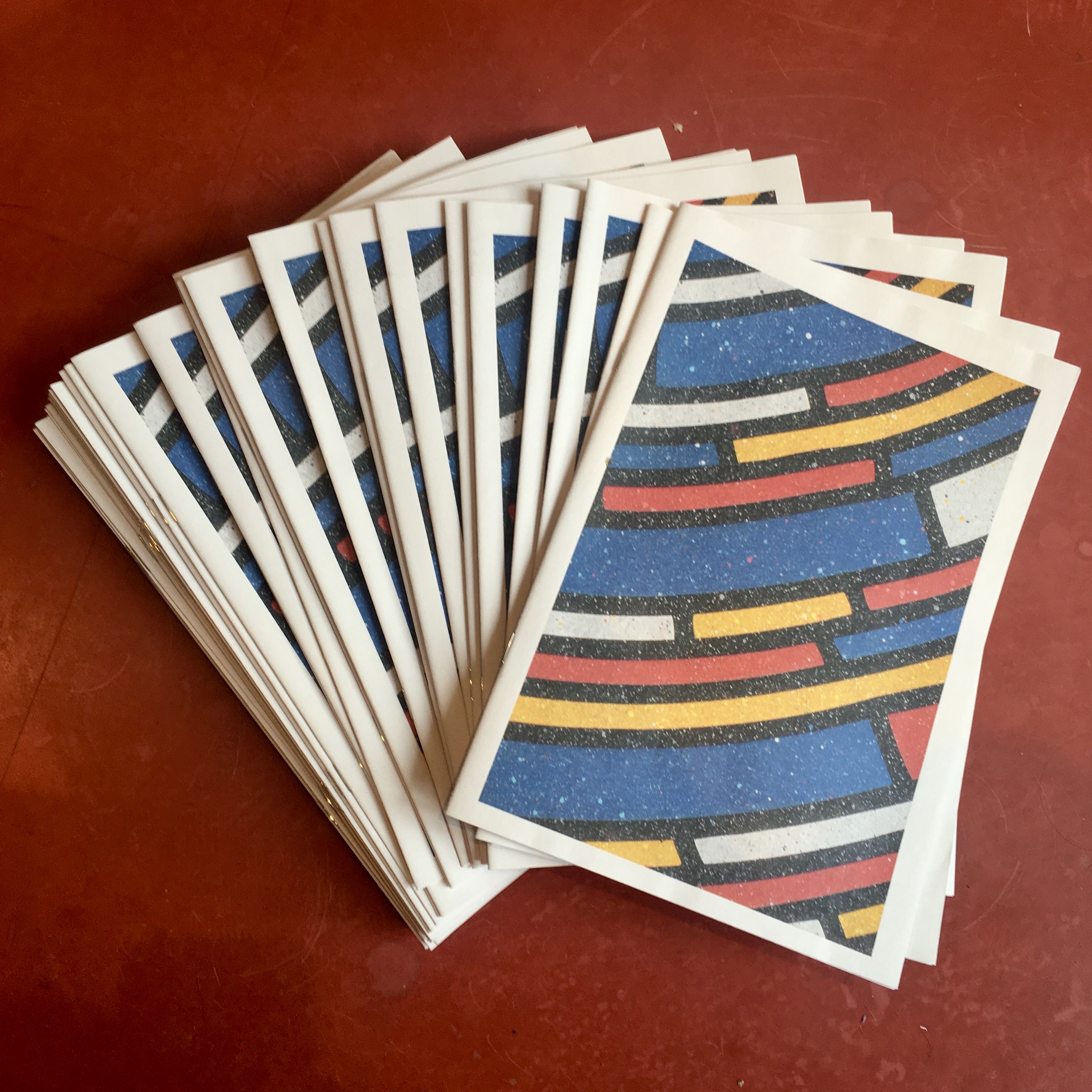 Rhys Coren and I have produced this publication that documents a conversation we had over a six month period this year and last. We discuss vulnerability, walking, battling demons, social media, kids, painting, oblivion.

We’ve been working together on a permanent commission for Hanover Square in London, with Great Portland Estates and Seventeen Gallery - due to launch this Autumn (2020). 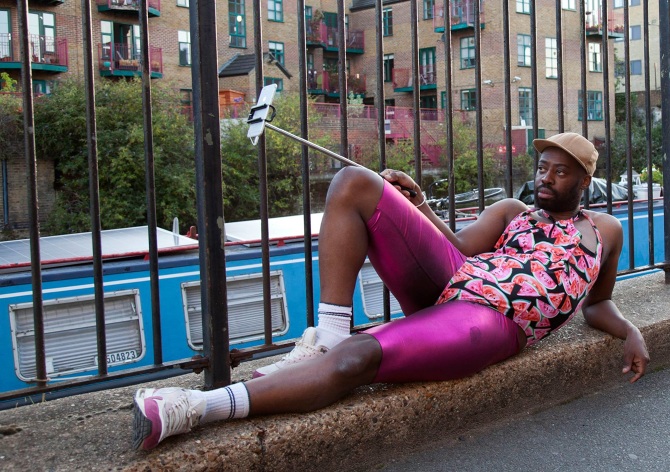 I’m really pleased that Harold Offeh has been awarded the Nigel Greenwood Prize and will be doing a residency in the Scottish Borders in 2020/21. I was invited to nominate an artist for the award, which was established to honour the memory of gallerist and curator Nigel Greenwood.

Harold Offeh’s work explores the presentation of black bodies in the landscape, using popular culture as source material and challenging traditional assumptions around race and class. For his residency, he plans to move “away from given stereotypes of the labouring or victimised body; the project will explore leisure, play and connections to the physical environment â¦ I want to locate black figures in the rural British landscape as a means to create alternative narratives of national identity,â