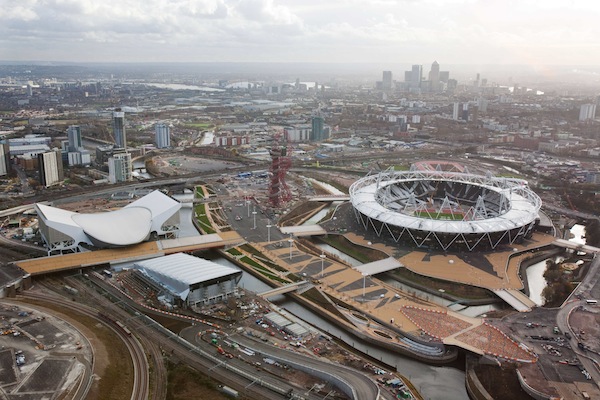 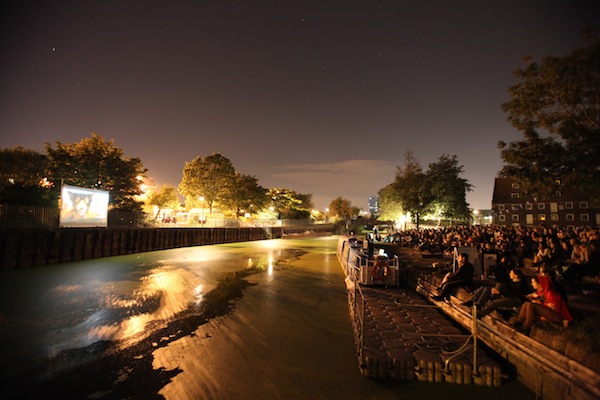 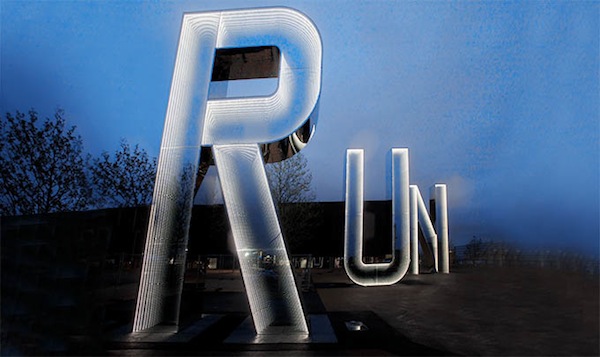 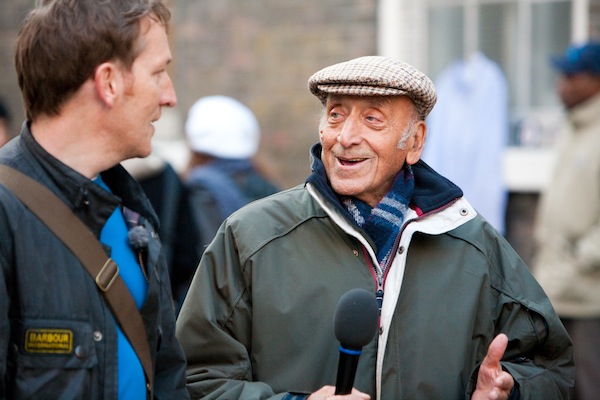 I was an advisor to the Olympic Park arts team from 2009 to 2012 when I was a member of the Public Realm Commissions Panel chaired by Nicholas Serota. Other members of the selection panel included Andrea Schlieker, Achim Borchardt-Hume, Ekow Eshun and Gavin Turk. During this period, I was regularly invited onto selection panels and steering groups for commissions in and around the Park.

The Olympic Park arts programme was made up of a broad range of commissions, residencies and community focused projects by artists such as Monica Bonvicini, Simon Pope, Carsten Nicolai and Nina Pope & Karen Guthrie.

I was commissioned by the Olympic Delivery Authority to write a report on the programme, bringing together lessons learnt and key recommendations from a wide range of participants including procurement managers, stakeholders, ODA staff and construction managers as well as artists, curators and commissioning agencies. The outcome of the report, entitled Square Pegs and Round Holes (published in 2011) was a series of recommendations for regeneration bodies, developers, strategic bodies and the visual arts community to ensure high quality arts and culture programmes are embedded in to schemes as an early stage.
Here's a pdf of the report.

In 2012 I was commissioned by the Arts and Culture team at the London Legacy Development Corporation to organise a programme of walks, studios visits, screenings and talks in venues around the Park. All events were lead by artists who have been commissioned to make work for, and about, the Park, including Keith Wilson, DJ Simpson and Simon Pope. The aim of the programme was to generate discussion about the cultural programme for the future Queen Elizabeth Olympic Park.