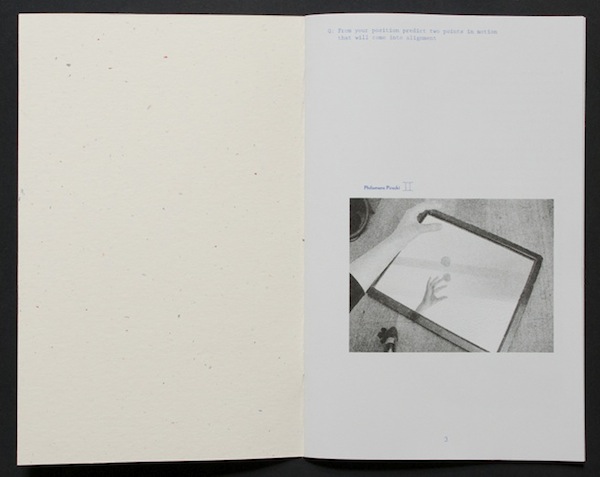 Jes has contributed to a publication produced to accompany the exhibition ‘The Starry Rubric Set’ at Wysing Arts Centre, Cambridge, February to March 2012. The show considered classical astrology as a device to bring together new works made by artists who were in residence at Wysing during 2011 and to introduce the three themes of the 2012 programme: The Cosmos, The Mirror and The Forest. Participants - including artists, non-artists, writers, musicians, academics - were invited to respond to the question, ‘From your position predict two points in motion that will come into alignment’.

Jes has organised a programme of talks for firstsite’s new display of cloud studies painted by Constable during the 1820s and Carl Andre’s Equivalent VIII of 1966.  Speakers include Sandy Nairne, Director of the National Portrait Gallery; William Feaver, Guardian art critic and co-curator with Lucian Freud of the Constable exhibition at the Grand Palais in Paris in 2002; Gavin Pretor-Pinney, author of The Cloudspotter’s Guide; Professor Neil Cox and Alistair Rider, author of a recent Phaidon monograph on Carl Andre. 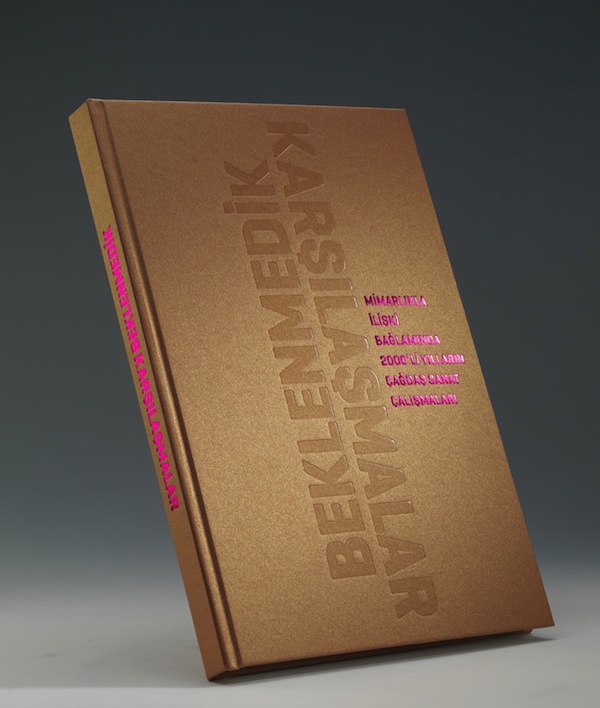 Situations of Contemporary Art and Architecture since 2000 (Turkish only, English coming soon) is out!
Editor: Fatos Ustek 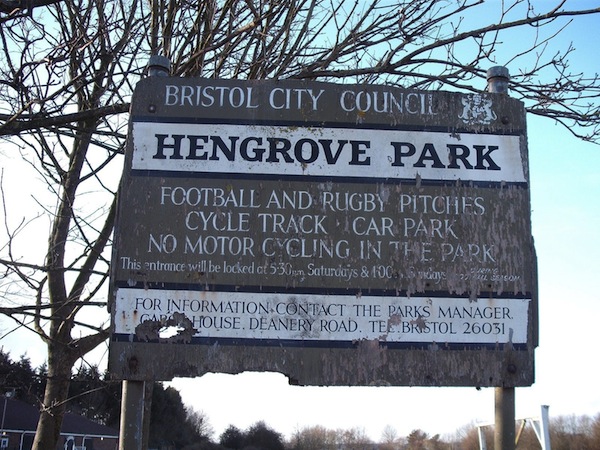 Independent curators Theresa Bergne and Jes Fernie are working together to deliver a two year programme in Hengrove Park, south Bristol.  Working with members of the Hengrove and Stockwood Neighbourhood Partnership as well as Bristol City Council, the programme will build on Phase 1 of the public art programme. 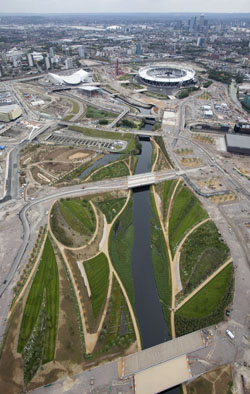 This report charts the journey of the Olympic Delivery Authority’s Arts and Culture programme and outlines recommendations and lessons learned that can be used by regeneration bodies, developers, local authorities, curators and Olympic host cities, when embarking on art commissioning schemes and regeneration projects in the future. It also includes recommendations for the future of the Olympic Park in London.

The programme is contextualised through a number of case studies of recent art commissioning programmes both in the UK and abroad including Beyond, in the Netherlands and Sculpture Projects Munster in Germany. 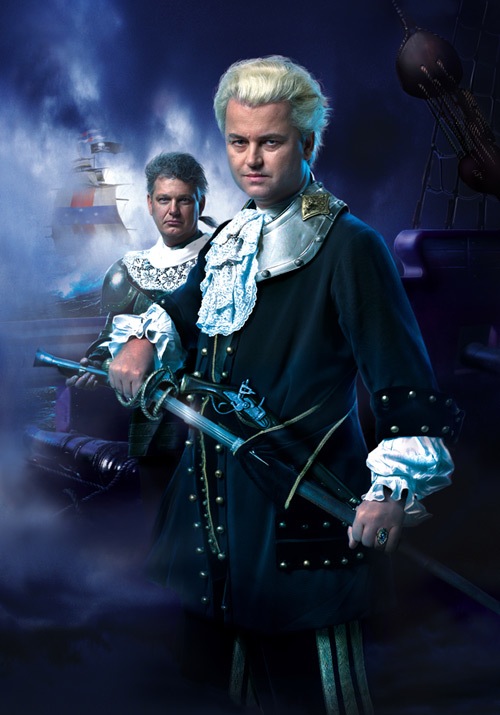 Come and hear artist Marjolijn Dijkman and eminent archaeologist Christopher Chippindale talk about their individual areas of research, followed by an in-conversation with curator Jes Fernie.

Marjolijn Dijkman is a Dutch artist living in Brussels who is interested in the systems that govern our behaviour and how we order the world around us. Over the past year she has been researching the way we preserve and view history and cultural heritage. Christopher Chippindale is an archaeologist, rock-art researcher, editor and a curator at the Cambridge University Museum of Archaeology & Anthropology.

This event is programmed in partnership with firstsite and firstsite Associate Curator Jes Fernie as part of The Department of Overlooked Histories in which artists Ruth Beale, Karin Kihlberg & Reuben Henry, Emma Smith and An Endless Supply are working in-residence at Wysing over a period of six weeks. The final event for the Department will be the alternative conference A Cabaret of Overlooked Histories on 12 NOVEMBER, 2-6PM. 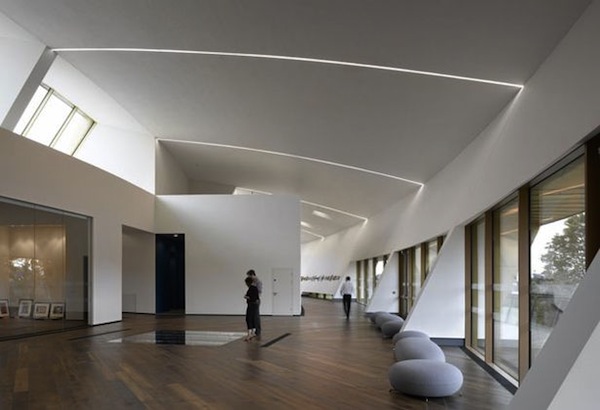 As firstsite Associate Curator, Jes has organised a series of talks and lectures for the opening programme which take the opening exhibition Camulodunum as a starting point for a discussion about Colchester - its history and its present.  Speakers include historians, art and architecture critics and artists.  Click here for more details.

Jes is also working with Scala publications and Jay Merrick, writer and architectural correspondent for the Independent, on a book for Scala Publishers on firstsite’s new building, as well as the historical and topographical context in which it has been built.  The book will be published early in 2012 and will be part of the Scala Art Spaces series. 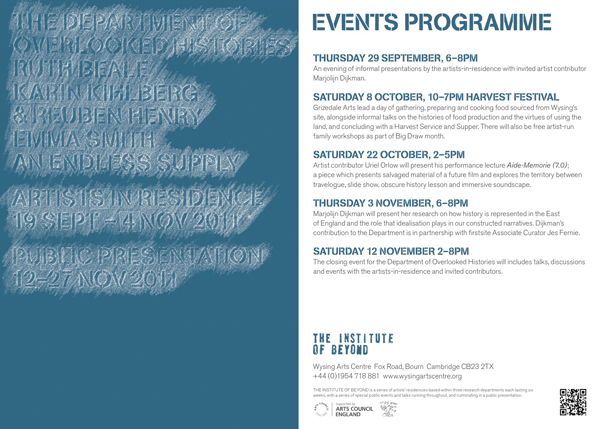 Jes is working with firstsite and Wysing Arts Centre on a research project with Dutch artist Marjolijn Dijkman. This is an extension of the work Marjolijn began last year at Clare Cottage in Helpston near Peterborough.

Marjolijn will be holding two events at Wysing on 29 September and 3 November 2011 as part of Wysing’s Department of Overlooked Histories programme. She will present her research on how history is represented in the East of England and the role that idealisation plays in our constructed narratives.

The programme is funded by Visiting Arts, the Royal Society of Arts, Arts Council England, firstsite and the Mondriaan Foundation.

Solo exhibitions of Marjolijn Dijkman’s work have been presented at Ikon Gallery in Birmingham and Spike Island in Bristol in 2011 and she has contributed to many programmes, residencies and biennales across Europe and further afield. Recent projects include work in Tblisi, Georgia and Riga in Latvia. 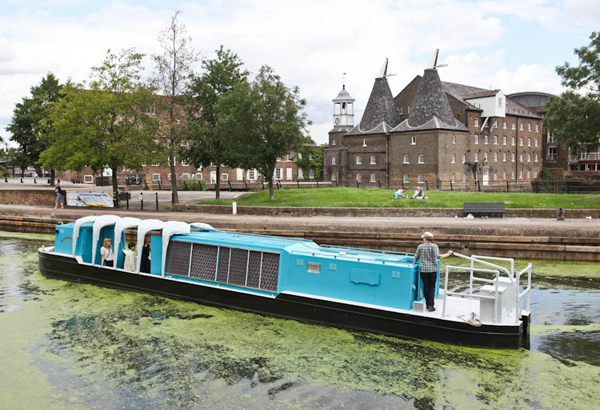 The Floating Cinema has been launched.

Designed by architects Studio Weave, working with artists Nina Pope and Karen Guthrie (Somewhere), Floating Cinema is navigating the waterways of the five Olympic host boroughs during the summer 2011. A programme of on-board film screenings, larger outdoor film events and community events is currently under way.

The Floating Cinema is a continuation of UP Projects’ Portavilion programme of temporary pavilions for London’s public spaces. It is part of the Create 2011 summer festival and is commissioned by The Olympic Delivery Authority. Jes is on the ODA steering group for the project. 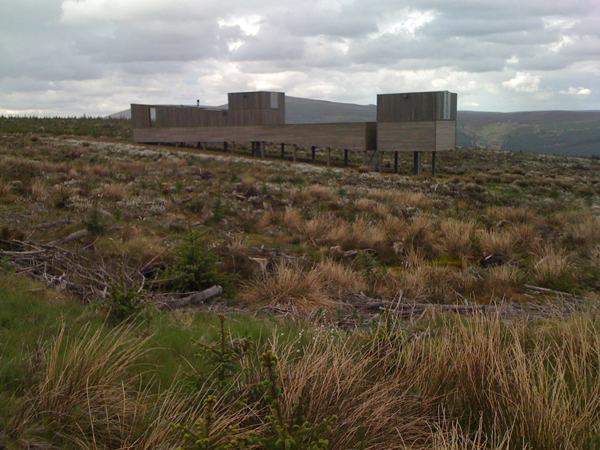 Jes has been invited to become a member of the Keilder Art & Architecture Advisory Group. The programme includes commissions by a broad range of artists and architects including Layla Curtis, James Turrell, Adjaye Associates and Charles Barclay Architects. The works are located in the extraordinary setting of Keilder Water & Forest Park in Northumberland. The programme is curated by Peter Sharpe.